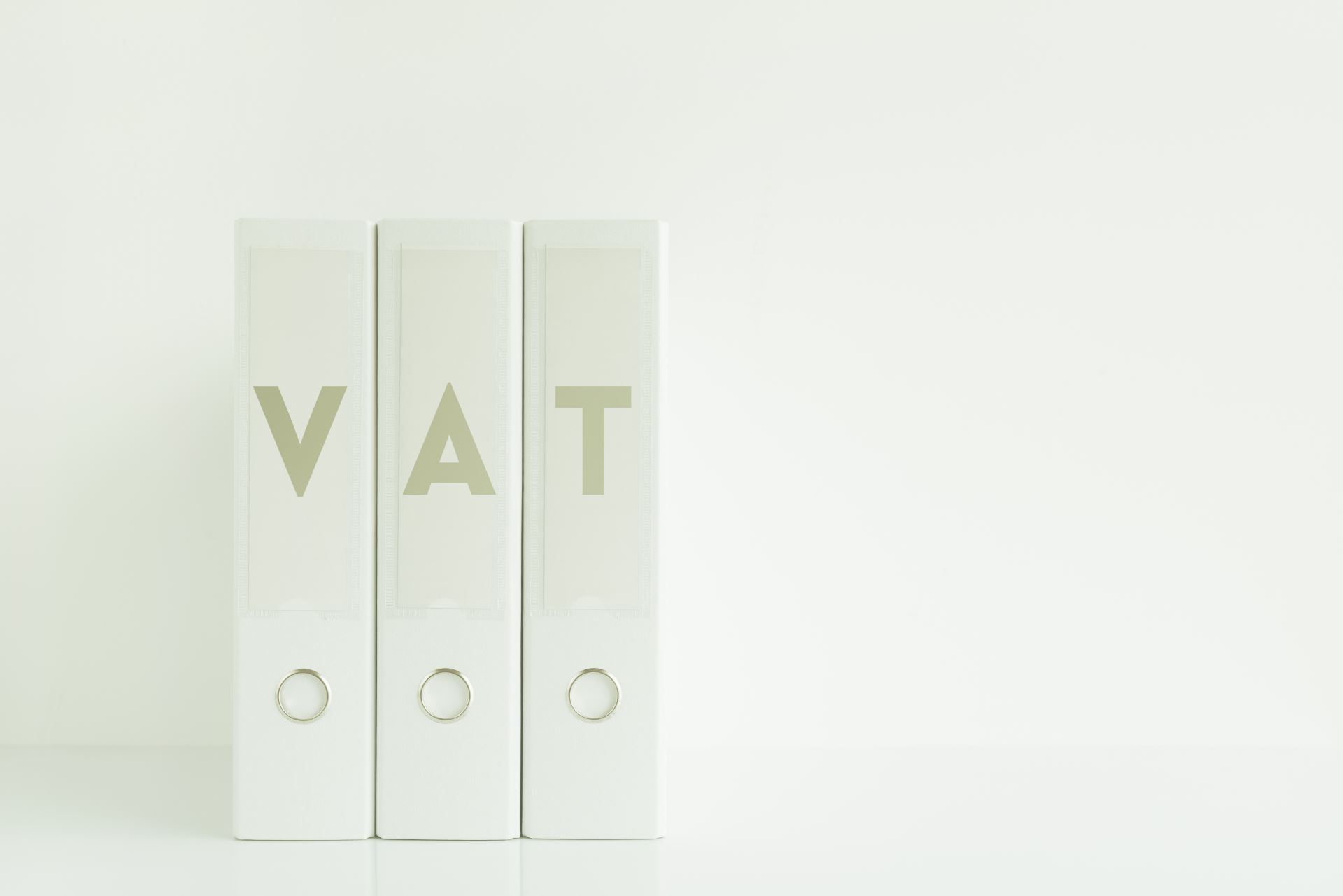 The Gulf Cooperation Council (GCC) announced the introduction of a new tax system VAT-Value Added TAX in all its member countries – United Arab Emirates (UAE) Kingdom of Bahrain, Kingdom of Saudi Arabia (KSA), Sultanate of Oman, State of Qatar and State of Kuwait. Ever since it was announced, there has been an increased demand among businesses in these nations to understand the taxation subject well in advance and to be prepared, as certain existing business practices will have to undergo changes. On this note, as the first out of a series of articles on GCC VAT, we are providing a brief about the Introduction to taxes.

The term Tax simply refers to a fee or sum of money paid to the government by an Individual or by business entities. The mechanism of collecting tax is an age-old concept. It can be traced back to Ancient Egypt, Greece, and the Roman Empire and so on. Today almost all the countries in the world have one or more than one tax system in place, which enforces an individual or business entity to pay different types of taxes, either on the income or on different economic activities carried out in their country. Based on this, the tax can be broadly classified into Direct Tax and Indirect Tax. Let us understand

What is Direct Tax and Indirect Tax?

The new tax system VAT which is proposed to be implemented is an indirect tax levied on the supply of goods and services in GCC member countries.

Let us understand – Why Tax?

Governments have been providing citizens and residents with many public services such as healthcare, roads, public schools, parks and police services and these are provided from the budget of the Government. Levying tax will help to add a new source of income which will help in the provision of high-quality public services. This will also partially help the Government coffers to reduce the dependence of revenue on Oil and other hydrocarbon natural resources.

If you run an existing business in UAE you need to use accounting software that can handle the UAE VAT structure so that your business is ready for VAT before 31st Dec 2017.